This is typically accomplished by bees and other pollinating insects, however hand pollination is a simple way to accomplish this. When people raised cucumbers for the first time, they were overjoyed to see those tiny, yellow male flowers sprouting up all over the vines.

But the plant’s failure to develop female blossoms left me perplexed. The absence of female flowers on their plant worries many rookie gardeners. In this article we are going to talk about why cucumber plants have only male flowers.

Why do cucumber plants produce male flowers only?

Poor nutrition will be the main reason that cucumber plants produce only male flowers. Despite waiting for the plant to grow, if you have male blossoms but no female blossoms, it’s conceivable that your plant isn’t receiving enough nutrition.

How to increase female flowers in cucumbers?

Cucumber female flowers can be increased in number in a number of ways. Let’s discuss these techniques now.

Changes in environmental conditions have a significant impact on the ratio of cucumber male and female flowers. in particular, temps. The development of female flowers can be suppressed by long summer days and high temperatures.

So this explains why when the summer heat has passed, there is an increase in female flowers and cucumbers. If you are growing cucumbers in greenhouses with temperature control, temperatures can be changed. But we normal home gardeners should adhere to the seasonal cycle.

Having said that, a good harvest of cucumbers is still attainable. Just be sure to choose a kind that will thrive in your zone and adhere to the seed packet’s planting directions. In general, avoid planting cucumbers too early.

If you don’t keep them under control, weeds can take over your garden. All the nutrients around the plant will be absorbed by them. They won’t immediately harm the cucumber plant, but they will deny it of nutrients. Cucumber will start losing the female flowers and possibly stop producing new ones if it lacks the nutrients it needs to produce fruit. So less nutrition equals fewer female flowers.

Utilizing a mulch is the best approach to stop weeds from taking over your garden. Mulching helps to retain moisture and keeps weeds at bay. Wood chips make the greatest mulch for fruit and vegetable gardens. In addition to serving as a weed barrier, the wood will release nutrients into the soil as it decomposes, feeding your cucumber plants.

Why do cucumber male flowers have no pollen?

This is due to the fact that cucumbers cannot pollinate themselves; bees are required to transport pollen from male to female blossoms. Bee pollination of the blooms on a cucumber plant is necessary for it to produce fruit.

How to tell if a cucumber is male or female?

Observe the cucumber plant’s brilliant yellow blossoms. Each blossom should have an immature tiny cucumber growing underneath it. In contrast to male flowers, female flowers have this immature bloom known as an ovary growing behind it. On a stem that appears thinner, male flowers develop.

Why do my cucumber plants have no flowers?

If your cucumber plants have no flowers, there can be several reasons behind that. Those reasons can be as follows,

Your plants’ insufficient exposure to sunshine may also be the cause of their failure to produce female blooms. Fruit-bearing plants need at least six hours a day of direct sunlight. The beautiful thing about container gardening is that, if necessary, you can usually move your plant to a more sunny spot.

Environmental factors that can stress a plant and prevent the generation of female flowers include incorrect watering, insect pressure or damage, excessive heat, or even an unexpected cold snap. You should soon notice female blossoms if you take steps to reduce stressful situations.

Male Flowers are Better Off

Growing up, we were taught that it was proper to allow women to go before men. But in the garden, things don’t operate that way. Male flowers are produced first on monoecious plants (plants with both male and female blossoms) so that the pollen-coated stamens can start to draw pollinators in order to start the reproduction process. Imagine it as adolescence in plants.

The plant will start to develop female blooms in two weeks. You will have a plentiful supply of cucumbers in the future because of the plant’s ability to produce more of both as it gets older.

When do female flowers appear on cucumbers?

Either monoecious or gynoecious cucumbers exist. Monoecious plants have both male and female flowers on the same plant; male or non-fruiting flowers first develop 7–10 days later at the tips of branches, followed by fruiting female flowers.

How can you tell if a cucumber is a female flower?

How long does it take for cucumbers to produce female flowers?

Within roughly 35 to 55 days of germination, the first male bloom would appear, and one or two weeks later, a female flower would begin to form 42 to 62 days.  It will take 10 to 12 days for the fruits from the fertilized female flower to appear.

How can you tell if a cucumber is pollinated?

Any blossom, cucumber or not, that has been pollinated starts to wilt. The fruit starts to develop underneath the dried-up blossom. After being pollinated for a full day, flowers begin to droop.

Should I pinch off cucumber flowers?

If you want greater stem and leaf growth, trim an inch off the blossoms, especially if the plant is young. You can remove the bottom blossoms to have the plant concentrate more on the upper cucumbers (this will keep cucumbers off the ground too).

Previous Article: Why Are My Sunflower Leaves Turning Brown And Dying? Bean known as a crop belongs to the family Fabaceae. As a vegetable that can be cooked according to several ways for both men and animal, Beans have been a regular servant for farmers. Also, the nutritional value is comparatively high of this vegetable. It is a protein source known to have enriched with several… Brussels sprouts are a cool vegetable crop that loved by people all around the world. Despite its greenish color, your kids must be loving it as a portion of delicious food for sure. Also, you will be able to introduce this amazingly delicious vegetable for your home garden as well.  When it comes to home… Known as Pea is considered one of the ideal crops for most home gardens in the dry zone. They provide high amounts of vitamins and Protein for reasonable efforts. Although the demand is less than their cereals and grains, people have deep connections with this crop because of its nutritional value. Scientifically identified as Pisum… Growing Broccoli Is A Cool Thing To Do In The Pandemic. Broccoli is a different type of food when compared to other vegetables. You have the freedom to eat it the way you like. It is free to have cooked, raw, or as a dessert if you want.  When it comes to attraction, there will… 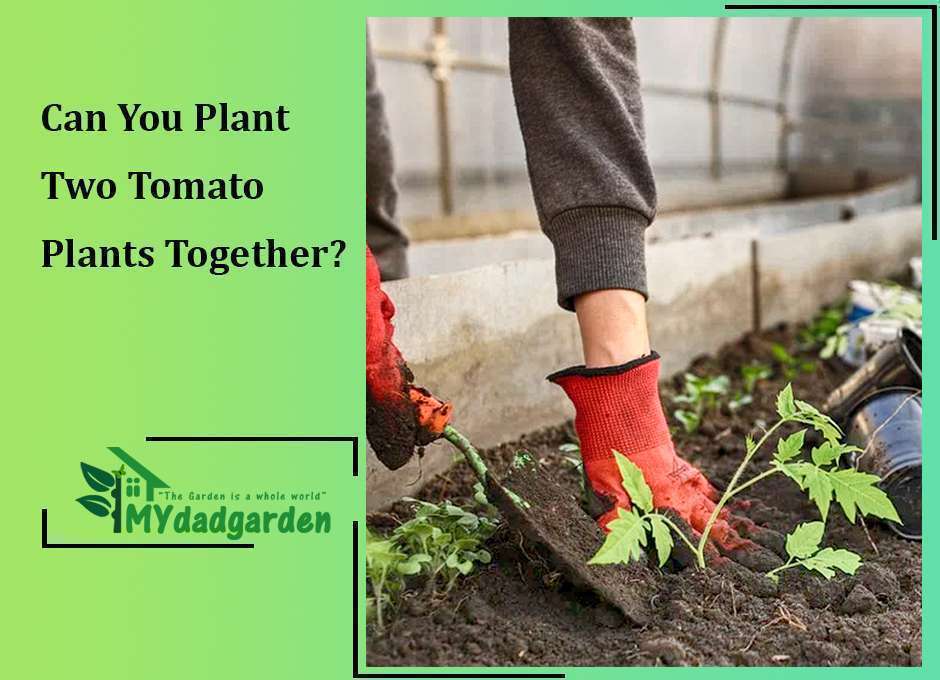 Vegetables are the main component of your home garden. A vegetable is not just a thing that lets you have food, but a feature that can beautify your yard. Therefore, you need to plant vegetables in the garden with a good variation. These 07 crops will guide you as a beginner. Broccoli It is high…